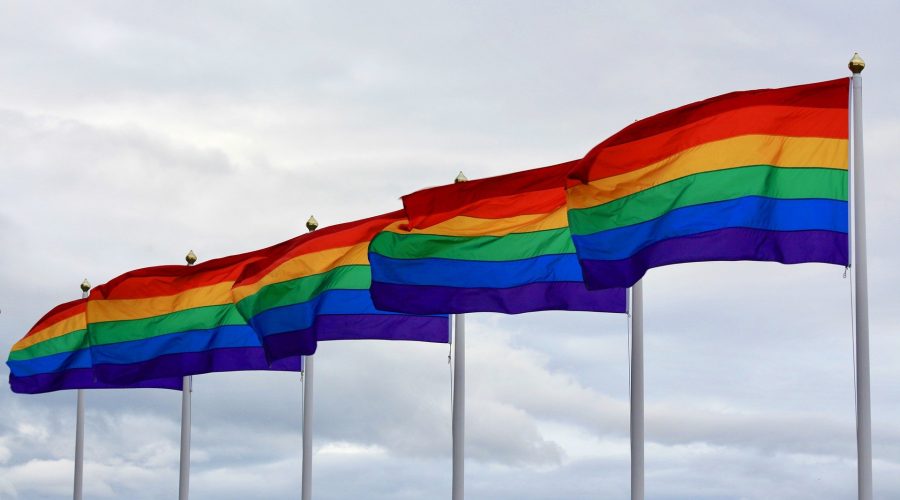 June is a special month for several reasons: Juneteenth, the now-federal holiday that acknowledges the emancipation of slaves in the Deep South; the start of summer, where the weather decides that it wants to get hotter; Father’s Day, which is pretty self-explanatory. However, for this blog, I will not be discussing those. Instead, I’ll be discussing the month-long acknowledgement known as Pride Month, where the LGBTQ+ community—one of the most prominent ones in the United States—is celebrated.

The history of Pride Month began before it actually existed, with the primary catalyst being the 1969 Stonewall Riots. The time before the riots were very unwelcoming towards the LGBTQ+ community (1960s in general, along with preceding decades); as a result, many found refuge in clubs such as the Stonewall Inn in New York City. The titular inn was the site of the riots, which occurred on the morning of June 28th, 1969.

The riots began due to the New York Police Department forcefully hauling out patrons, causing others to clash with the police. These clashes would proceed to go on for five more days, with incidents happening both right outside the inn and in close neighborhoods. The Stonewall Riots’ legacy is highly notable, with it being a guiding force in the fight for LGBTQ+ rights.

That legacy would soon lead to the creation of various forms of gay pride commemorations in the 1970s, such as “Gay Pride Week” in Chicago and “Gay Freedom Day” in San Francisco. As time went on, these pride celebrations became month-long events, with the entire month of June chosen to do so. During President Barack Obama’s administration (2009-2017), he officially declared June as “LGBT Pride Month” or “Pride Month” for short. This was changed to “LGBTQ+ Pride Month” in 2021 by President Joe Biden.

The central goal of Pride Month is to acknowledge and commemorate the LGBTQ+ community, and discuss their activism and accomplishments. During the month, countless parades, parties, picnics, etc. are held as celebrations.

Pride Month is also known as being a mix of celebration and a mix of politics, primarily due to the highlights of LGBTQ+ activism. Many notable activists have made those voices known over the decades, so it’s important to make note of some: 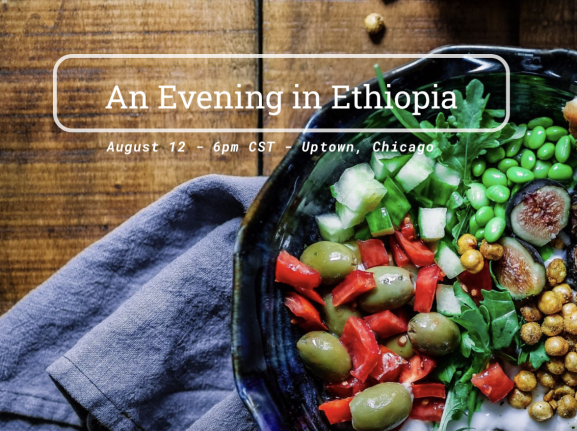 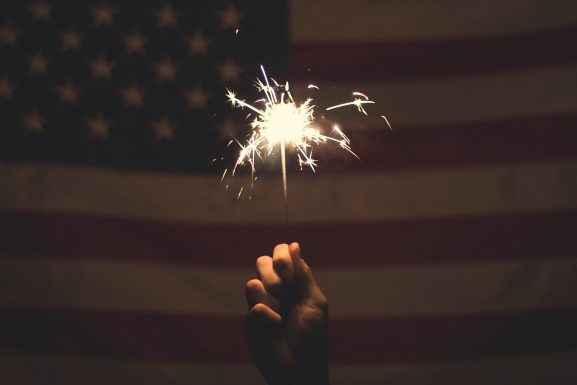